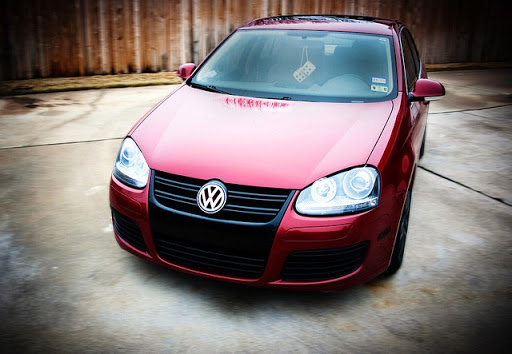 In 1979, German manufacturer Volkswagen produced another great family car: Jetta. It was made to replace the Golf sedan.  As of 2005, almost 7 million cars have been sold worldwide, over one-third of sales have been in the United States. Since the original version in 1980, the car has continued to improve with better safety features and making use of new technology. In 2011, nearly 10 million have been produced and sold all over the world. As of April 2014, over 14 million have been sold, which made this model Europeâ€™s and Volkswagenâ€™s top-selling model.
Was this article helpful? Yes -0 No -020 Posted by: 👨 Adam N. Castillo