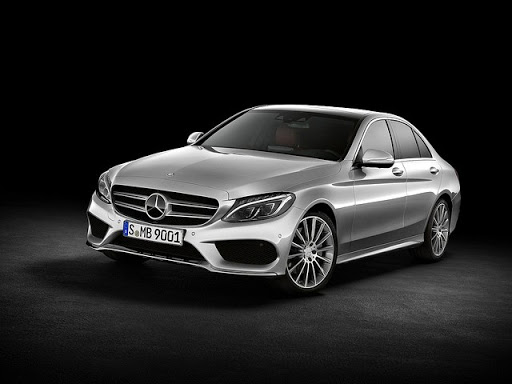 Mercedes-Benz C-Class is a German line of compact luxury cars that was introduced in 1993. Although originally sold as sedan and station wagon, the W203 series in 2000 debuted a hatchback coupe version that, when facelifted, became the Mercedes-Benz CLC-Class. The CLC-Class remained in production until 2011 when it was replaced by a new W204-based C-Class coupe for the 2012 model year. It ranks the best in its class: The 2015 Mercedes-Benz C-Class ranks 1 out of 14 in the upscale small cars category. This ranking is based on many reputable reviews and test drives, as well as safety data and reliability. When it comes to small luxury cars in the U.S., Mercedes-Benz C-Class is one of the most popular.
Was this article helpful? Yes -0 No -012 Posted by: 👨 Adam N. Castillo