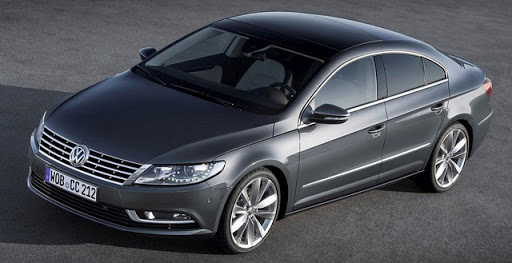 VW Passat CC is a four-door sedan-fastback version of the Volkswagen Passat. It was revealed at Detroitâ€™s North American International Auto Show January 2008. The North American market has the 2.0T I4 and 3.6 L VR6 engine as options. When it was introduced in 2008, Volkswagen expected to sell 300,000 cars over a period of seven years. The results have shown that 60 percent of the sales came from the U.S. market alone.
Was this article helpful? Yes -0 No -011 Posted by: 👨 Adam N. Castillo